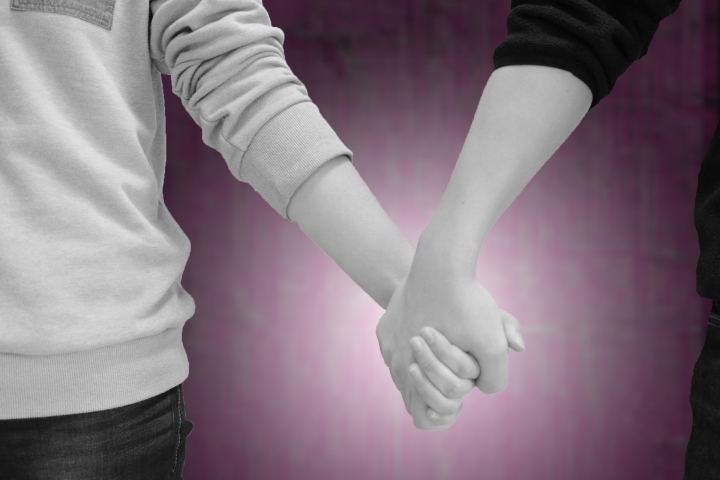 Over the Summer, all of my friends and I wanted to go to Everland, but then out of no where we heard, “Isn’t it sad that you are going to Everland without a boyfriend. You’re all single.” Some of my friends started thinking and agreeing with her, but I on the other hand want to know what’s the matter with being single.

Whenever I’m outside or inside school I hear the word ‘lonely’ a lot. Inside school, girls talk about how much they want a boyfriend and how they envy the ones in a relationship. Also, the word ‘썸 (some)’ is a famous Korean word that is used for people who like each other and are almost in the process of getting into a relationship. Moreover, when it’s Valentine’s Day, Pepero Day or White Day, there is more gossip about being in a relationship. Nevertheless, what’s so special about “having some special” on those days?

For example, on Valentine’s day, Sarah Uhm in tenth grade who has a boyfriend said, “I stay home and eat chocolate or go on a date.” Another tenth grader June Lee who is single said, “Singles usually spend their time at home, ignoring the fact that it is Valentine’s day.” This shows that both of them were staying at home and weren’t doing anything different from one another on a ‘special’ day. June even said that she didn’t really care if she was single or not on Valentine’s day.

Furthermore, on Christmas Eve I was walking on the street with my family and I heard girls moaning about being single. They looked my age and I heard them say “What are we doing until Christmas?” and “I feel so depressed.”

This shocked me because I never thought about being a couple or single on Christmas. Christmas was a day to celebrate the birth of Christ and be with families. I didn’t get why people cared so much about coupling up. In my opinion, living life with a boyfriend looks nice but tiring.

Most TV shows or movies are about romance which gives us ideas about what couples should be like. Whenever I watch TV shows or movies based on romance, it usually involves couples fighting, forgiving, and loving each other all over again. This might look sweet to some people, but I can’t understand it. A Korean drama called further ‘Reply 1988’ emphasized this idea further. The main character named Deok-Sun gots into a relationship with a boy named Taek. They used to be friends from the very beginning before they became a couple. However after becoming a couple, there weren’t any visible changes from before. Then what motivated them to become a couple? Is it because they wanted something ‘special’ in their lives?

Being a couple means sharing your emotions and time with someone, but this is also possible with your best friends. This shows that being couples or singles doesn’t matter and there isn’t a lot of difference. June Lee said, “It doesn’t matter if someone is a couple or single especially at our age because it’s not like we’re going to get married soon.” Tenth grader Elissa Lee added, “being a couple or single doesn’t affect our lives.”

If you feel miserable about being a single, don’t be too depressed about it. Whether you are a couple or single, you can still enjoy your life. I think it is more important to know you and live as who you are.