The movie “Black Panther” that released on Feb.16, is currently the hottest movie in the movie market. Dressed as a jaguar, Black Panther suppresses villains using its sharp claws and highly defensive Vibranium armor.

The movie took place in Wakanda, a place that has the most Vibranium resources on earth, started to get into action after Ultron tries to take away the Vibranium from them. Vibranium is the material Captain America’s shield is made out of, and in the story, it states it absorbs physical damage as well as its ⅓ heavier than steel. Amazingly Black Panther’s clothes are completely made with Vibranium! It seemed the presence of Black Panther starts off because of Vibranium.

Although Black Panther is not a character that is well known in South Korea, its been very successful. The popularity of “Black Panther” increased because a good amount of filming was recorded in Busan. South Korea has a lot of Marvel fans and it was enough to gain people’s attention.

If you have not seen this movie, GO WATCH IT. 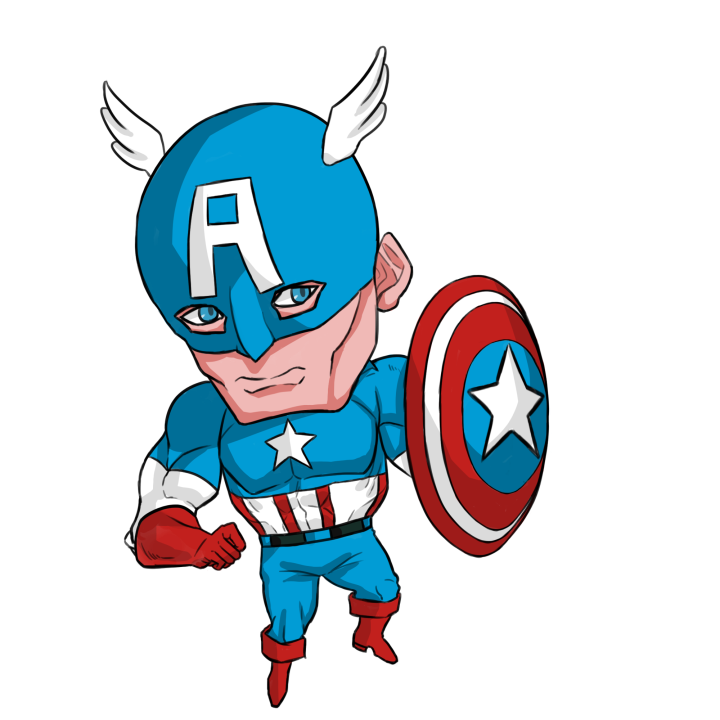 The climax of the Marvel Cinematic Universe, a war between all the superheroes in the Marvel universe, against the strongest villain of all time, Thanos. All Marvel superheroes from the Marvel movies gather to defeat the villain, including the Guardians of the Galaxy! The movie itself plans to have a massive amount of locations since the scale includes the entire galaxy.

Since the movie “Avengers 2”, 7 more movies have been already released, and the characters have evolved to another level. Doctor Strange and his new power of magic, Ant-Man and his power of minimizing himself, Spider-Man with his classic webs and spider senses. But most importantly, everyone in Avengers have evolved mentally (such as Thor) and Physically.

The trailer of Avengers 3 itself dominated Facebook, Twitter, all forms of SNS, and increased the expectation of the audience. Amazingly, Avengers 4 was filmed as well, and it is bound to be released next year(2019). Thanos played by Josh Brolin is known to be the biggest villain in Avengers 3. But he is also the villain in Deadpool 2.

Avengers 3 planned to be released on the exact 10 year anniversary when the Marvel Cinematic Universe was created, which was Iron Man. In the movie, it is rumored that there are more villains other than Thanos.

Ant-Man and the Wasp

A sequel to the Ant-Man, brings about the formation of the Wasp (a.k.a Hope Van Dyne), played by Evangeline Lilly. She rises as a hero no longer merely helping train Ant-Man (Scott Lang), but partnering with him.

More facts are yet to be released, but Ant-Man and the Wasp timeline is set on the aftermath of 2016 Captain America: Civil war but will preview in theaters post Avengers 3 Infinity War. This may lead to confusion in understanding the marvel Cinematic stories and how they  chronologically line up. If the viewer is uninformed they may perceive Ant-Man and the Wasp as post-Avengers 3, rather than pre.

According to the trailer, even bigger scaled version of Ant-Man will be coming back. 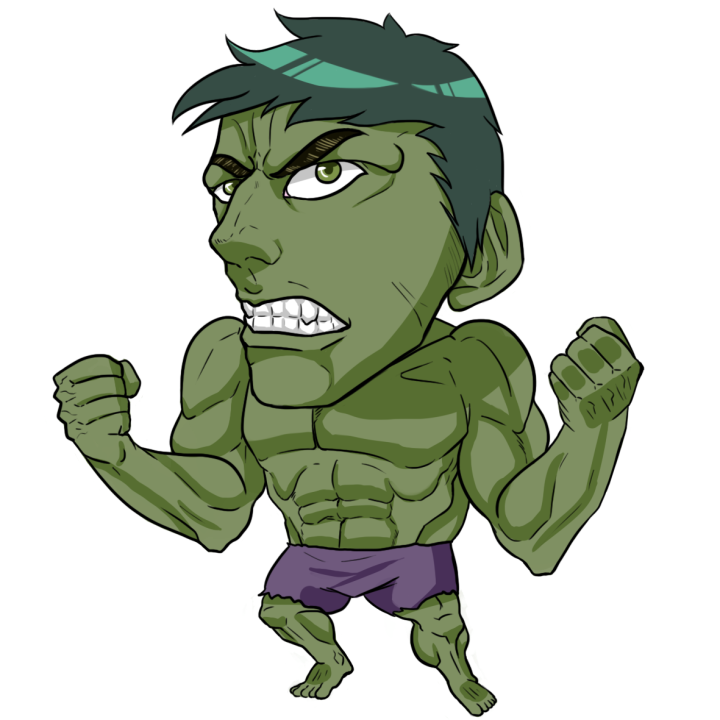 Avengers 3 part 2 is not yet named, Marvel studios President Kevin Feige said it is important not to spoil the story. Avengers is scheduled to be released  sometime in early 2019. The story is based on Thanos succeeding to get all the infinity stones (which means he’s stronger than he was in Avengers 3).

After Avengers 3 part 2 most of the main Marvel members seem to be losing their contracts with Marvel, and we most likely will have to say goodbye to all the characters we have grown to love. Some of the members are, Robert Downey Jr, (Iron Man), Chris Evans (Captain America), and Chris Hemsworth (Thor). But,  the good news is there are over 7,000 Marvel comic book heroes to choose from to start another Marvel cinematic universe and also a large range of fandom, we can expect a lot after the Avengers finale.