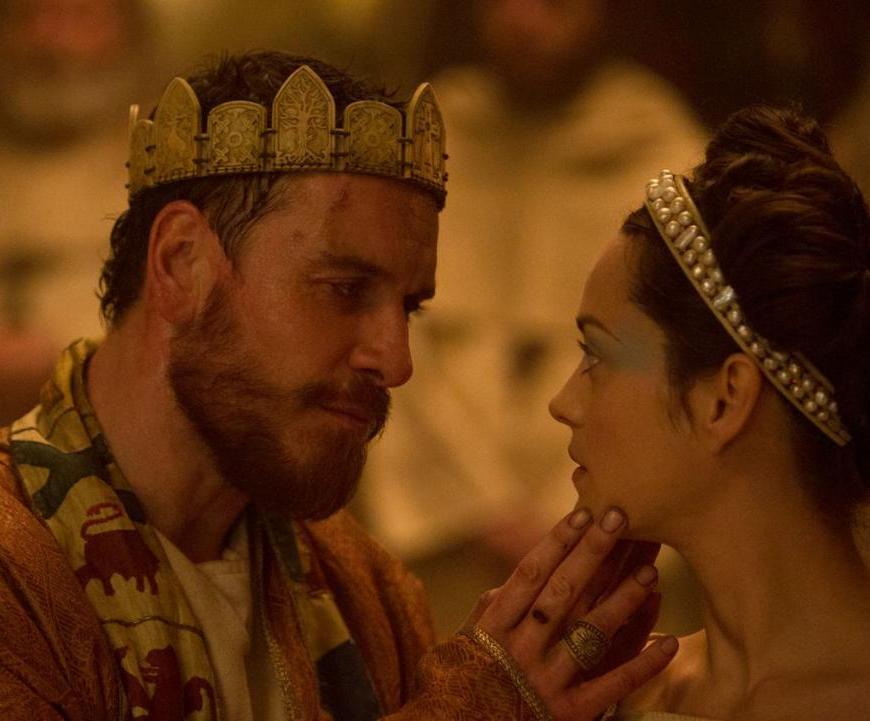 By Justine Hong, Co-Editor-in-chief The film opens as Macbeth (Fassbender) and his wife (Cotillard) mourn the death of their baby child. Three witches relate a prophecy to Macbeth, saying he will be crowned Scotland’s king. Macbeth and his wife plot to kill King Duncan (Thewlis) to fulfill the prophecy. Upon ascending the throne, however, Macbeth is tortured by guilt and paranoia. His consequent actions form … END_OF_DOCUMENT_TOKEN_TO_BE_REPLACED